Please note that if you are under 18, you won't be able to access this site.

Are you 18 years old or above?

Zack Snyder is postponing his adaptation of Ayn Rand's novel The Fountainhead, citing the political moment as the reason the world isn't ready.
04-May-2021 · 57 Views 0 0 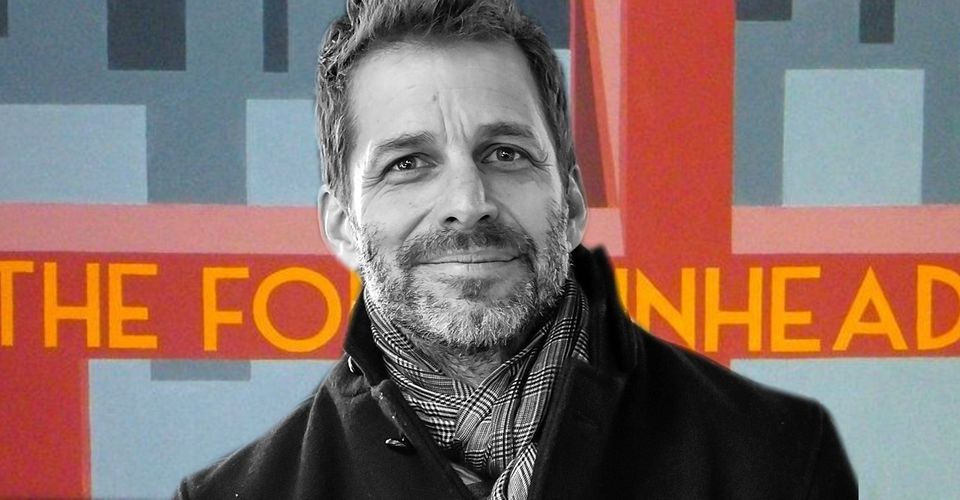 Director Zack Snyder has decided to postpone his adaptation of Ayn Rand novel The Fountainhead so people won't freak out about it. Snyder is fresh off of completing his work on the long-awaited Snyder Cut of 2017's Justice League. This month, the director will release Army of the Dead, his first non-DCEU film since 2011's Sucker Punch, and it seems the zombie universe will keep the director busy for a while. In addition to the May release, Snyder also had a hand in shaping prequel film Army of Thieves as well as a planned anime style animated prequel series.

Still, now that the director is free from the constraints of franchise filmmaking, he seemingly has free rein on his selection of future projects. Snyder has toyed with the idea of adapting the King Arthur mythology, but there's one passion project that has stayed on his mind. Snyder first floated the idea of adapting The Fountainhead in 2016, but the idea was shelved while he continued to work on the DCEU. Now, it sounds like the film will continue to remain in the idea stage because of another reason entirely.

Snyder appeared on Life is Short with Justin Long to discuss his filmmaking process. During the interview, the director touched on his Fountainhead adaptation, saying that he believes we need a more "liberal government" to make the movie so "everyone won't freak out or something." Snyder goes on to compare the filmmaking process to the plot of the novel, explaining why he connects to it on a personal level.

It’s a book that is so politically charged that we need a more liberal government to do The Fountainhead so that everyone won’t freak out or something. To me, it’s like, if you’re a filmmaker, you sort of understand if you’re looking at it from that lens, building a building (the subject of The Fountainhead) and making a movie are very similar. You’re making little compromises constantly. Maybe one story less, and it’ll be very good. Does it really need all those fancy window frames? Maybe just make the windows. You wanted a mansion, and you end up with something that sort of looks like a house. For me, that’s always what The Fountainhead was about. For a lot of people, it’s a big political thing, but for me it’s not so much about that 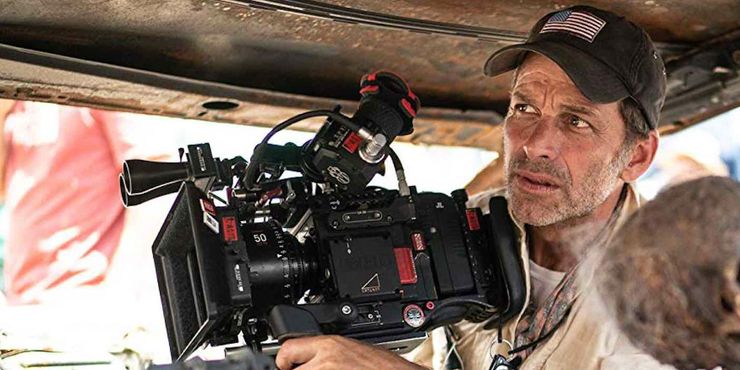 The Fountainhead has remained a controversial novel in the literary community, thanks, in part, to its message of individualism at the expense of the collective. Rand's novels have inspired a generation of political thought that has spurred much debate. Snyder's assertion that people could freak out may downplay the conversations surrounding Rand's work, but he's not wrong in asserting that it may be the wrong time for the film. Even Anchorman director Adam McKay, whose films can be highly political, has expressed trepidation about a Fountainhead adaptation.

Luckily for Snyder, it seems he may have the pick of the lot once all is said and done. Thanks to his work in the DCEU, the director has shored up a legion of fans that are likely to check out anything he puts his name on. Snyder's return to the zombie genre is highly anticipated and if Army of the Dead proves to be as big of a hit as many suspect it will be, Snyder will certainly have the ability to adapt The Fountainhead if and when he chooses.